Trending
By RACHEL DALTON on May 1, 2018 Coming Right Up, Taste

Fill Up on Familiar Favorites with a Chilean Flair 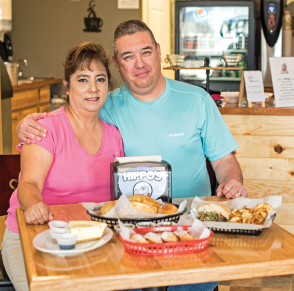 Hippo’s is what you might describe as off the radar for now and its growing group of die-hard regulars are probably hoping it stays that way.

But we have a feeling it won’t.

The cozy vibe you feel immediately upon entering the location on Enterprise Drive in Wyndhurst is comforting and inviting—and the unique Chilean concept is authentic.

Owners Pablo Cifuentes and his wife Elen Yaupi are originally from Chile but have been in Lynchburg for over a decade. During this time they have been serving up their favorite dishes to family and friends who encouraged them to finally open a restaurant. Last summer, Elen decided she truly wanted to share her passion and cuisine with Lynchburg natives when she opened Hippo’s.

The steak and green bean sandwich is one of Hippo’s most highly rated items. In the words of one customer on Facebook: “WOW! From the marshmallow-soft bread to the hint of cilantro shining through, it was simply awesome and left me wanting another!” 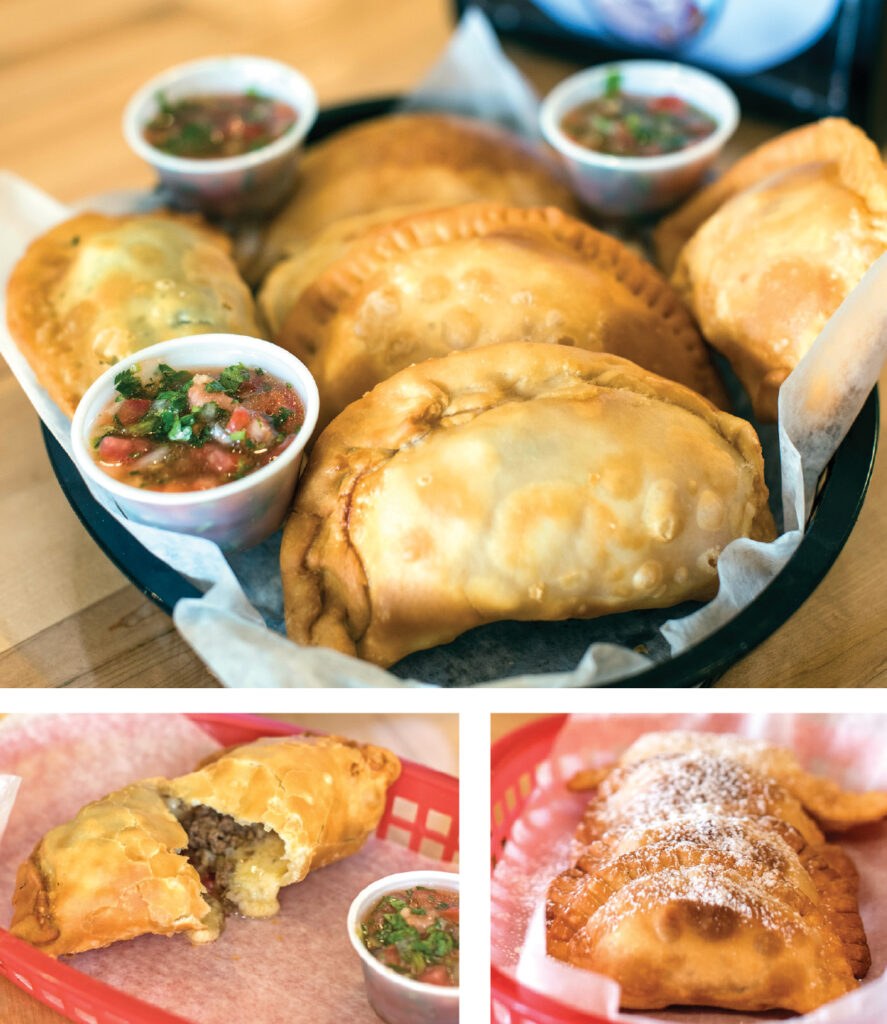 The owners hope Lynchburg locals will appreciate the flavors of the empanadas, sandwiches, homemade salsas and desserts.

There are American options on the menu for those who aren’t feeling as adventurous. On a recent visit with a picky toddler, two ham and cheese Hippo’s were gone in a matter of seconds with the child looking around for more. It’s that good—from the soft fried dough encasing the delicate ingredients to the homemade salsa that is served as an accompaniment.

You must save room for the homemade sweets Elen proudly serves. The cheesecake and chocolate chip cookies are just two of the customer favorites. Take them on top of a scoop ice cream from the local Homestead Creamery.

Elen and Pablo are very grateful to their customers for their continued support. They love people and want everyone to enjoy their food with a touch of love and a feeling of home—as well as their home country.

Rachel Dalton comes from a restaurant marketing and management background in Richmond but now is a wife, mother, writer, exercise enthusiast, very amateur chef, traveler, super planner, dog rescuer and lover of all things local to her new hometown of Lynchburg, Virginia.